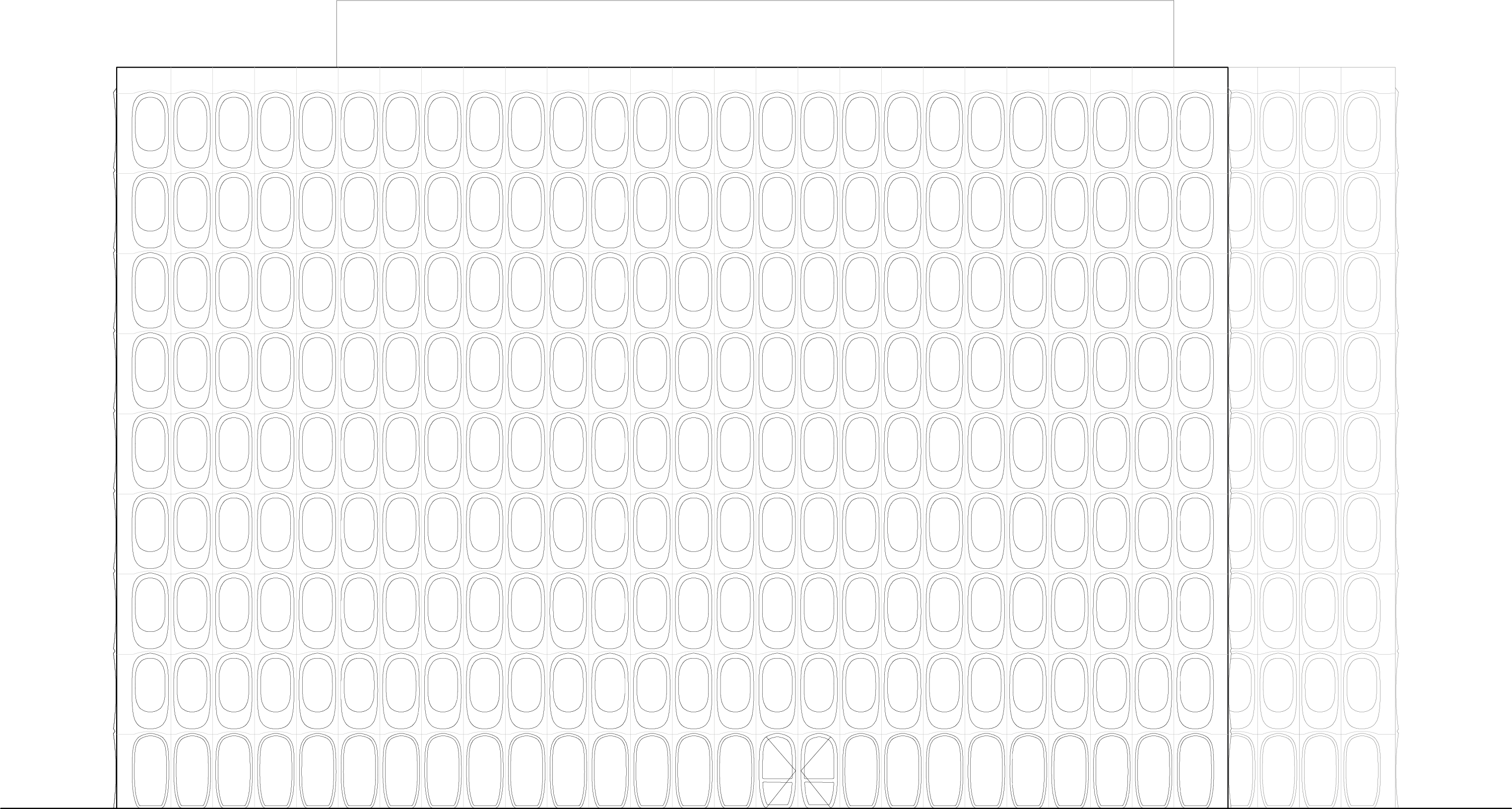 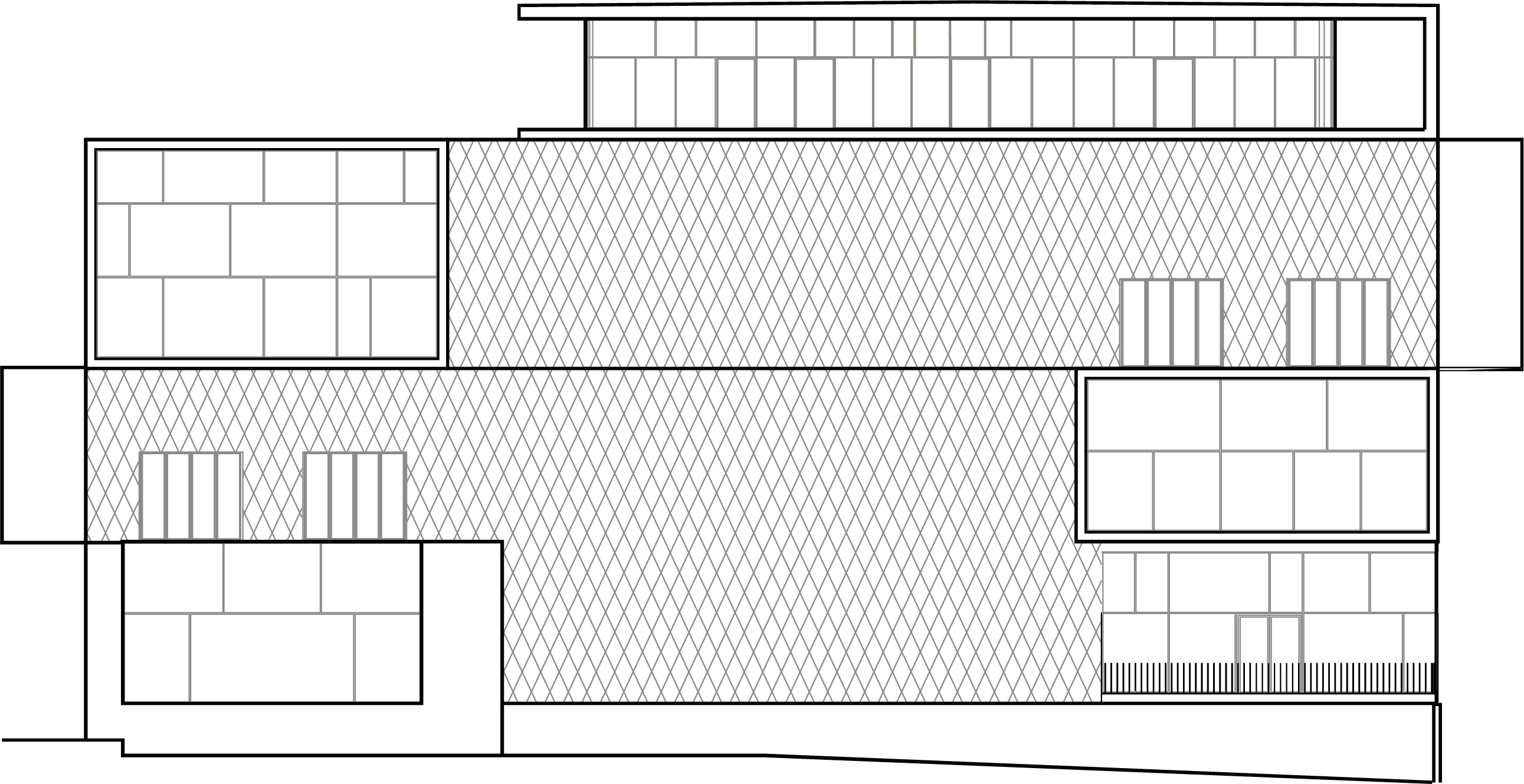 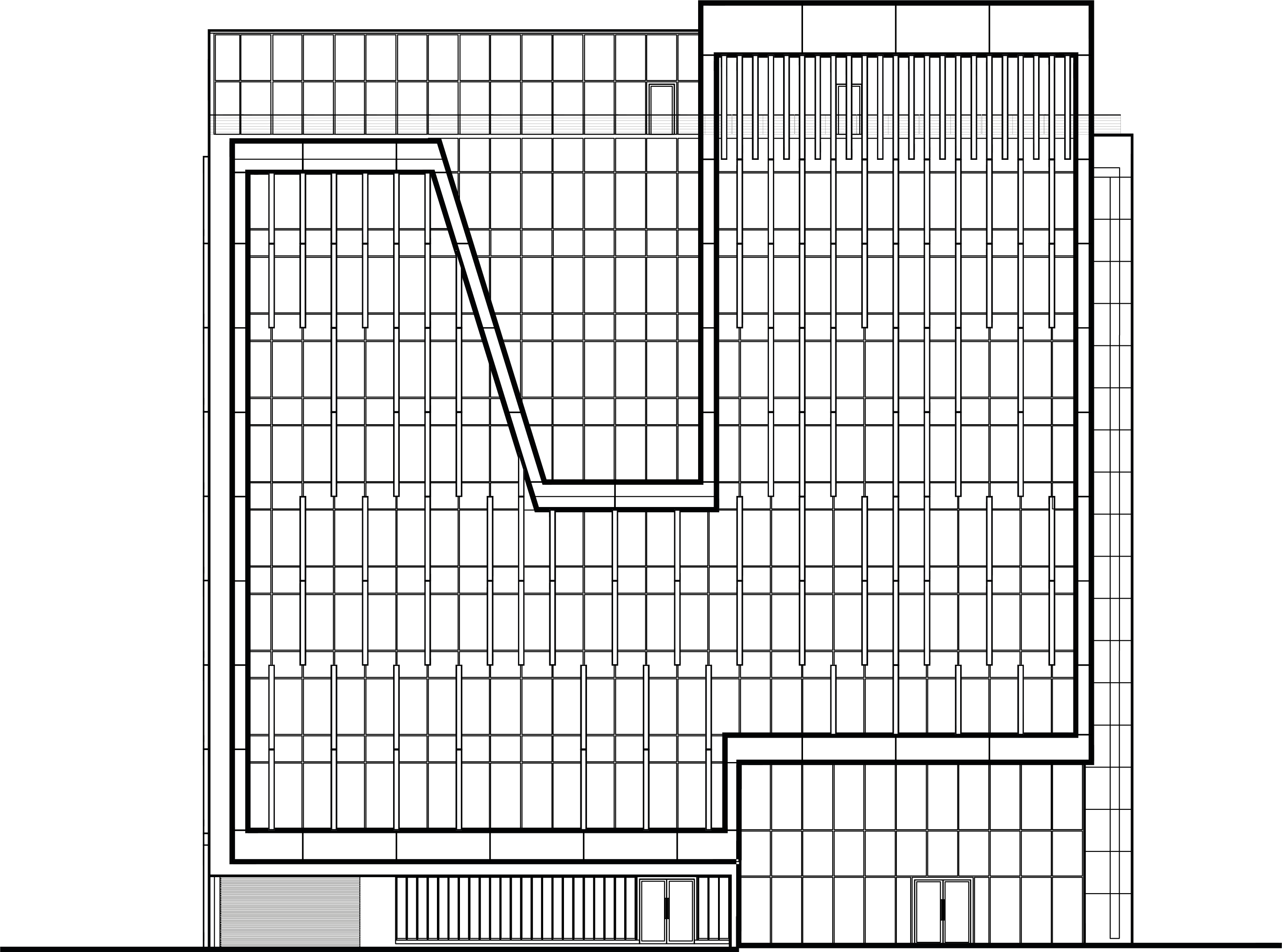 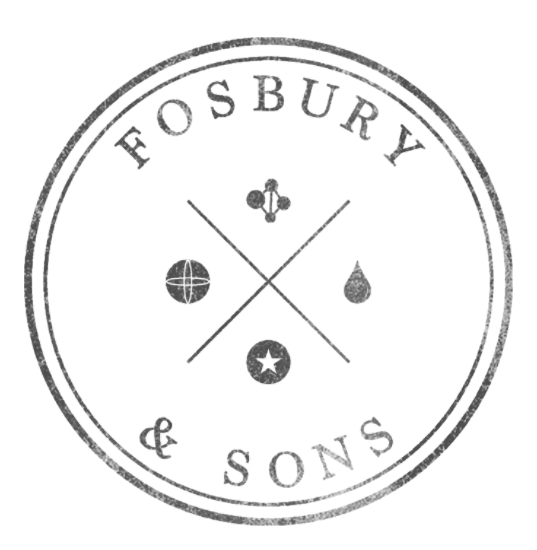 In a rapidly evolving world, the current organisational structures of most companies feel somewhat broken.

More and more, the feeling arises that the older styles of work and business management just aren't cutting it any longer. In his book, Reinventing Organizations, Frederic Laloux gives an overview of the different styles of managing a company and addresses the more recent organisational structures that have started to replace the outdated ones. He explains that the most often associated term with these new organisational structures is that of a living organism or system. Laloux illustrates this living organism approach by asking: What if an entire forest had to prepare for winter through executive decision? What if every preparation, every action, every water molecule pushed through a tree's system, what if they all had to explain their function and wait for upper management to make a single move.

Why create this kind of comparison? Laloux says that modern world of work is just too complex to continue functioning within a pyramid structure. Companies that practice distributed authority, not top-down authority, offer a more agile and resilient solution to the changing world of work. Companies who practice these new organisational structures believe that great leadership does not come with exerting control at every single step of the way.

“Life, in all its evolutionary wisdom, manages ecosystems of unfathomable beauty, ever evolving toward more wholeness, complexity, and consciousness. Change in nature happens everywhere, all the time, in a self-organizing urge that comes from every cell and every organism, with no need for central command and control. The metaphor opens up new horizons. Imagine what organizations would be like if we stopped designing them like soulless machines. What could organizations achieve, and what would work feel like, if we treated them like living beings, if we let them be fueled by the evolutionary power of life itself?”

So, what kind of key elements are these new styles of management based on:

Teal organizations* have found the key to upgrading their structures from hierarchical, bureaucratic pyramids to powerful and fluid systems of distributed authority and collective intelligence.

Organizations have always been places that encourage people to show up with a narrow “professional” self. Teal organizations have developed a consistent set of practices that invite us to drop the mask, reclaim our inner wholeness, and bring all of who we are to work.

Teal organizations* are seen as having a life and a sense of direction of their own. Instead of trying to predict and control the future, members of the organization are invited to listen and understand what the organization is drawn to become, where it naturally wants to go.

Laloux colour-codes the different types of organisations, giving the colour teal to the 'living organism' companies

But, what about the complexities that arise from starting a new company or switching your existing structure within this progressive style of management. What exactly underpins self-management?

The principle is that anyone can make any decision, including spending company money. But first, that person has to seek advice from 1) people who have expertise about the topic, and 2) from those that will be meaningfully affected, that will have to live with the decision. The decision-maker must consider all advice seriously. But the goal is not to make a watered-down compromise. After careful consideration, the decision-maker chooses what he sees as the best course of action, even if that means going against a piece of advice received from a colleague.

And, what stops someone from doing whatever they want? Since, anyone within the organisation can be on the receiving end of a decision or at the head of one, employees place more thought and heed within that decision, the advice given, and the execution. It's a powerful process, since anyone that feels strongly about an issue or a path to take the company in has a voice. More so, it places trust and power in employees and because they and their expertise are respected they in turn respect the job and the company. After all, if you don’t respect your employees, why should they respect you, your company and the values it stands for.

So how does this work in the real world?

In 2006, Jos de Blok, disillusioned with the health care system of home-care in The Netherlands, founded Buurtzorg (a non-profit organisation). Initially, a self-organising team of ten to twelve nurses, Buurtzorg now employs over nine-thousand nurses (two-thirds of all neighbourhood nurses) that still operate under the same self-organising system of small teams. A headquarter of twenty-eight people connects Buurtzorg, and HQ cannot impose guidelines or procedures, they are there in a support function and to connect the eight-hundred strong teams that fuel Buurtzorg.

In other words, Buurtzorg doesn't have layers of middle management to answer to. You might think that a people-first approach hurts the bottom line (in this case the government and tax-payers), but a study done by Ernst & Young found that Buurtzorg uses less than forty percent of doctor prescribed hours and each year thirty percent of emergency hospital intakes are avoided. By doing so, Buurtzorg saves the Dutch government hundreds of millions of euros each year.

How? Only one or two nurses are assigned to each patient, this way they are more likely to spot problems early on and their patients are more likely to share what might be going wrong. Outside of providing care to their patients, Buurtzorg is committed to combat the isolation of the elderly by reestablishing connections with the family and friends they already have and by founding new relationships with their community, thereby creating a network of people their patients can fall back on.

At their core, Buurtzorg places people first, both patients and the nurses supplying care. A broken system inspired de Blok to create something new, proving that putting people first not only helps the people involved, it aides society as a whole.

This is how holacracy.org describes the difference between traditional companies and a holacratic approach.

_Big Re-Orgs
The org structure is rarely revisited, mandated from the top.

_Office Politics
Implicit rules slow down change and favour people “in the know”.

_Roles
Roles are defined around the work, not people, and are updated regularly. People fill several roles.

_Distributed Authority
Authority is truly distributed to teams and roles. Decisions are made locally.

_Transparent Rules
Everyone is bound by the same rules, CEO included. Rules are visible to all.

WHY MEDIUM SWITCHED AWAY FROM A HOLOCRATIC APPROACH

Medium is an online writing platform with quality and original ideas at its core. In their own words:

Medium taps into the brains of the world’s most insightful writers, thinkers, and storytellers to bring you the smartest takes on topics that matter. So whatever your interest, you can always find fresh thinking and unique perspectives.

After implementing a holacratic approach to their organisational structure for several years, Medium abandoned the practice in 2016.

Medium aspires to empower individual voices and avoid the bureaucracy that often accompanies traditional organizational structures. As a result we have explored new management philosophies as we figure out what fits us best and what will scale. For the last few years we’ve applied a system called Holacracy. Recently we decided to move beyond Holacracy and wanted to talk directly about our experience with the system and where we go next.

Medium experimented with their organisational structure because they felt that the management model that most companies employ are outdated.

Information flows too quickly — and skills are too diverse — for it to remain effective in the future.

Though, Medium found that it was difficult to coordinate efforts at scale, saying:

In the purest expression of Holacracy, every team has a goal and works autonomously to deliver the best path to serve that goal. But for larger initiatives, which require coordination across functions, it can be time-consuming and divisive to gain alignment.

Holacracy also requires a deep commitment to record-keeping and governance. Every job to be done requires a role, and every role requires a set of responsibilities. While this provides helpful transparency, it takes time and discussion. More importantly, we found that the act of codifying responsibilities in explicit detail hindered a proactive attitude and sense of communal ownership.

They also reported that holacracy suffered from mostly negative press and little to no nuance in the articles written about it, which hindered Medium's public image, as well as their efforts in recruiting new employees.

Holacracy has become fraught with misconceptions that make it hard to separate the actual system from the imagined one. In recruiting, this became a problem — particularly among more experienced candidates, who worried that they were being hired as “bosses” in a boss-less company.

So Medium lost what didn't work for them and kept what did. They still have a set of core values at the heart of their company, but less set within a preconceived and labelled idea.

So we’re off Holacracy. Not because it didn’t work, or because it’s “wacky” or “fringe.” We are a little wacky and fringe, and we’re okay with that. We are moving beyond it because we as a company have changed and want to make fundamental changes to reflect this. Many of the principles we value most about Holacracy are already embedded in the organization through how we approach our work, collaborate, and instigate change.

There are different ways of leading and managing a business, most still opt for a more traditional route, whilst a small percentage of open-minded companies are willing to experiment with different kinds of structures. Sometimes these experiments are a massive success, and sometimes they fail, and when they do so there is still something to be learned from the experience.

In a rapidly evolving world, we want a work culture that doesn't implode in on itself, where new ideas, whoever has them, can blossom, and where people don't succumb to modern work and life pressures at an alarming rate. We need systems that work, that keep us healthy as individuals and our society as a whole.